New research using DNA technology has found that pills aboard an ancient Roman shipwreck contain traces of several common vegetables, as well as the herbs yarrow and hibiscus. A story in this issue of HerbalEGram discusses the research, its findings, and significance.

An additional article in this issue details the World Health Organization's current work on creating an International Classification of Traditional Medicine—a new development that has the potential to bring greater and more widespread respect to traditional medicine systems around the world.

The American Botanical Council has many interesting and educational events planned for 2011. Founder and Executive Director Mark Blumenthal will be speaking at Natural Products Expo West, held from March 10-13, and ABC will also have a booth at the trade show in space 1417. Looking ahead to the fall, ABC will hold its annual "Botanical Medicine from the Amazon and Machu Picchu" trip with hosts Steven Foster and Amanda McQuade Crawford from October 9-19.

HerbalGram 88 includes an overview of 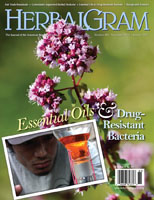 many botanical essential oils' potential to treat drug-resistant bacterial infections. The issue also features a rundown on the growing market for Fair Trade botanicals and organizations that provide certification. Additionally, HerbalGram 88 provides a detailed report on the burgeoning community supported herbal medicine movement, as well as a profile of 17th US poet laureate W.S. Merwin and his Hawaiian palm conservancy. 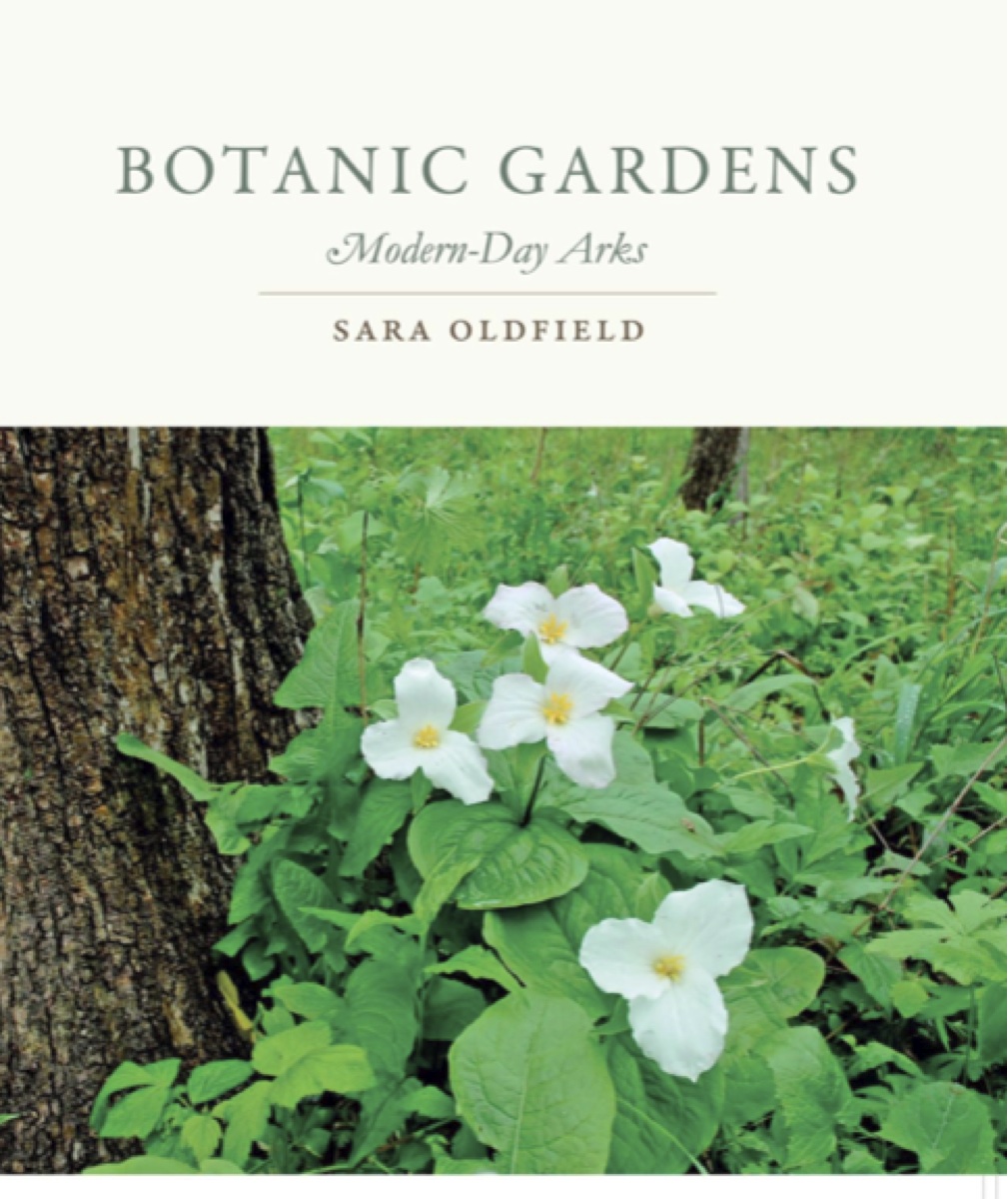 January's selected book excerpt comes from Botanic Gardens: Modern-Day Arks, written by Sara Oldfield and published in 2010 by The MIT Press. Its chapters feature 200 large, full color, and often full-page photographs of botanic gardens in locations around the world. This excerpt includes the book's title page, table of contents, foreword, and chapter on the Chicago Botanic Garden. All are available here.

Tribal memory coming alive in new healing garden. Kansas City Star. 12-29-10. A project based on information passed down from a tribal elder before her death aims to help remaining tribe members relearn their traditional herbal customs.

Some soy supplements OK for long-term use. Reuters. 12-28-10. Researchers from the University of California have found that a specific soy isoflavone supplement does not increase breast cancer risks in women when consumed over a 2-year period.

US to back indigenous rights declaration. Mongabay.com. 12-23-10. President Obama recently announced that he would support a UN declaration that gives indigenous groups the right to prior and informed consent, and to sovereignty, territory, and respect for traditional knowledge.

Garlic may lower chances of hip arthritis. Better Health Research. 12-17-10. A study of 1,000 female twin participants shows that those who ate more garlic, leeks, shallots, and onions had healthier joints.

Study says some herbs could help fight HIV. Hindustan Times. 12-7-10. Laboratory tests on 3 traditional Indian herbs have shown that all acted stronger against an enzyme found in the Human Immuno-deficiency Virus than did the leading drug used in HIV treatment.

The American Herbal Products Association (AHPA) Comments on Green Guides from the US Federal Trade Commission. Press release from AHPA.

October 9-19: Botanical Medicine from the Amazon and Machu Picchu. Peru.

WHO Developing New Tradtional Medicine Classification. With the goal of furthering the globalization and integration of traditional medicine, WHO's project will soon join the organization's important International Family of Classifications.