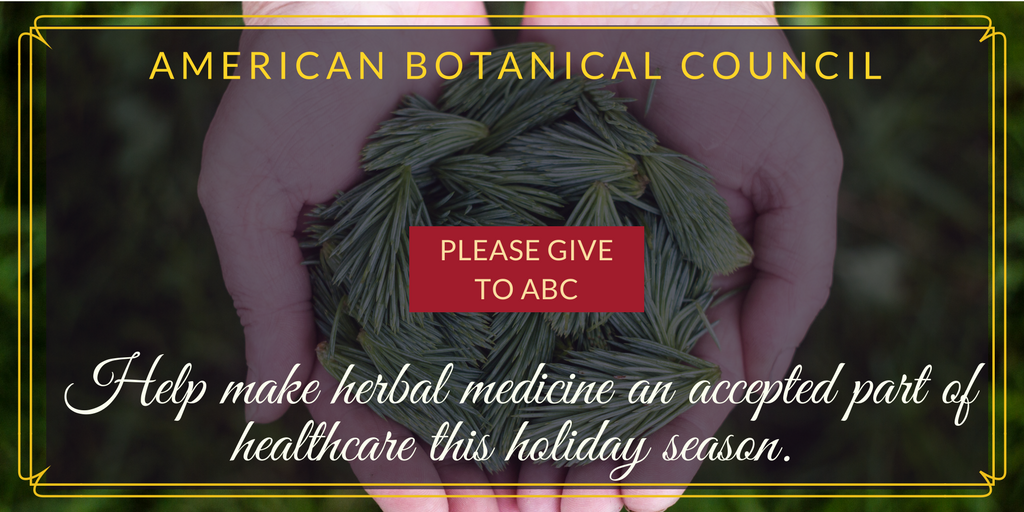 Featured Book
Gods, Wasps, and Stranglers: The Secret History and Redemptive Future of Fig Trees was written by Mike Shanahan and published in 2016 by Chelsea Green Publishing. The excerpt includes the title page, table of contents, and Chapter One, “Snakes and Ladders & Tantalising Figs.”

Ecologist Mike Shanahan, PhD, examines the history, mythology, ethnobotany, and ecology of the genus Ficus. The fig tree exemplifies humanity’s relationship with nature, and the stories of the past may provide keys to the future: restoring rainforest, halting the loss of endangered species, and even limiting climate change. No aspect of the fig tree, from the wasps that pollinate them to the birds and mammals that feed on the fruit, is too small for Shanahan to explore in this text (published as Ladders to Heaven: How Fig Trees Shaped Our History, Fed Our Imaginations, and Can Enrich Our Future [Unbound, 2016] in the United Kingdom).

This excerpt is adapted from Mike Shanahan’s book Gods, Wasps and Stranglers: The Secret History and Redemptive Future of Fig Trees (Chelsea Green, ©2016) and is printed with permission from the publisher.
Media Watch

Chamomile Extract May Improve Sleep Among the Elderly: RCT. NutraIngredients-USA. December 11, 2017. A recent study found that daily supplementation with a chamomile extract significantly improved the quality of sleep in elderly individuals.

WHO Report Finds No Public Health Risks or Abuse Potential for CBD. Forbes. December 11, 2017. A preliminary report published by the World Health Organization in November found “no evidence of recreational use of CBD or any public health-related problems associated with [its use].”

Supplements Claiming to Ease Opioid Addiction Come Under Scrutiny. The New York Times. December 8, 2017. The Center for Science in the Public Interest has urged the US Food and Drug Administration and the Federal Trade Commission to take action against supplement companies that make unproven claims related to opioid addiction.

China to Roll Back Regulations for Traditional Medicine Despite Safety Concerns. Nature News. November 29, 2017. Under draft regulations released in October, human safety and efficacy trials may not be required for certain traditional medicines to enter the market in China.

As Droughts Lengthen, Zimbabwe’s Medicinal Plants Disappear. Thomson Reuters Foundation News. November 27, 2017. An extended drought in Zimbabwe is threatening the supply of local medicinal plants, which inhabitants rely on for both food and medicine.

When this winter plant is full grown, its leaf extract can help support respiratory health in conditions such as bronchitis, asthma, and cough. Do you know what it is? Learn more here!